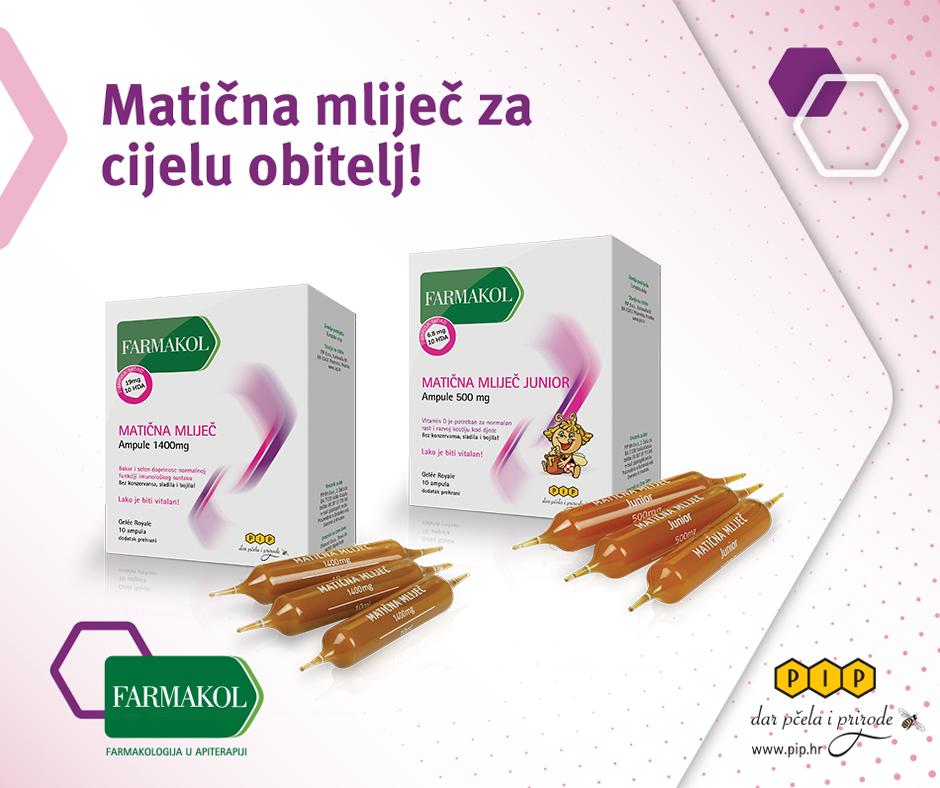 Royal jelly, also called the queen of all bee products, is a treasure trove of nutrients and energy for the human body.

Numerous studies have confirmed a range of positive effects of 10-HDA from royal jelly:

The processing of royal jelly is a long and expensive process, and as a result fake products are an issue that is a serious threat to quality. Royal jelly and products containing royal jelly should declare the 10-HDA content, otherwise you can be sure that this has been replaced with another ingredient, such as yogurt, corn starch or unripe bananas.

Hang out with PIP